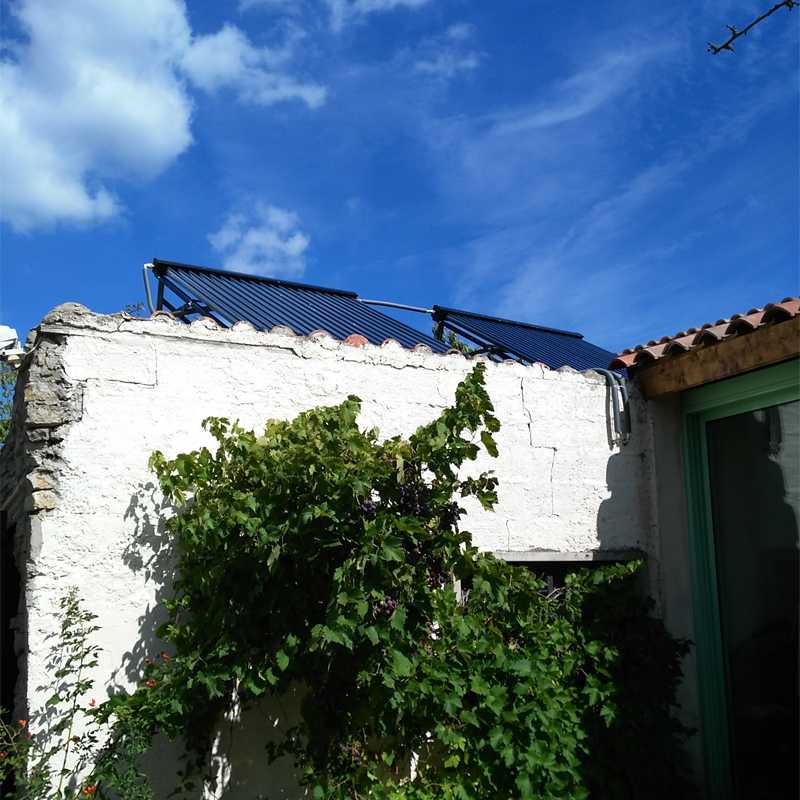 While a majority of the world’s current electricity supply is generated from fossil fuels such as coal, oil and natural gas, these traditional energy sources face a number of challenges including rising prices, security concerns over dependence on imports from a limited number of countries which have significant fossil fuel supplies, and growing environmental concerns over the climate change risks associated with power generation using fossil fuels. As a result of these and other challenges facing traditional energy sources, governments, businesses and consumers are increasingly supporting the development of alternative energy sources and new technologies for electricity generation. Renewable energy sources such as solar, biomass, geothermal, hydroelectric and windpower generation have emerged as potential alternatives which address some of these concerns. As opposed to fossil fuels, which draw on finite resources that may eventually become too expensive to retrieve, renewable energy sources are generally unlimited in availability.

Solar energy production does not require fossil fuels and is therefore less dependent on this limited and expensive natural resource. Although there is variability in the amount and timing of sunlight over the day, season and year, a properly sized and configured system can be designed to be highly reliable while providing long-term, fixed price electricity supply.

Solar power production generates electricity with a limited impact on the environment as compared to other forms of electricity production.

Solar energy can effectively supplement electricity supply from an electricity transmission grid, such as when electricity demand peaks in the summer

As the size and generating capacity of a solar system are a function of the number of solar modules installed, applications of solar technology are readily scalable and versatile.

Solar power production facilities can be installed at the customer site which reduces required investments in production and transportation infrastructure.

A growing number of countries have established incentive programs for the development of solar and other renewable energy sources, such as (i) net metering laws that allow on-grid end users to sell electricity back to the grid at retail prices, (ii) direct subsidies to end users to offset costs of photovoltaic equipment and installation charges, (iii) low interest loans for financing solar power systems and tax incentives; and (iv) government standards that mandate minimum usage levels of renewable energy sources.

Stand-alone photovoltaic systems produce power independently of the utility grid. In some off-the-grid locations even one half kilometer from power lines, stand-alone photovoltaic systems can be more cost-effective than extending power lines. They are especially appropriate for remote, environmentally sensitive areas, such as national parks, cabins, and remote homes.

The solar power market has grown significantly in the past decade. According to Solarbuzz, the global solar power market, as measured by annual solar power system installations, increased from 427 MW in 2002 to 1,744 MW in 2006, representing a CAGR of 42.2%, while solar power industry revenues grew to approximately US$10.6 billion in 2006. Despite the rapid growth, solar energy constitutes only a small fraction of the world’s energy output and therefore may have significant growth potential. Solarbuzz projects in one of its forecasts that annual solar power industry revenue could reach US$31.5 billion by 2011. 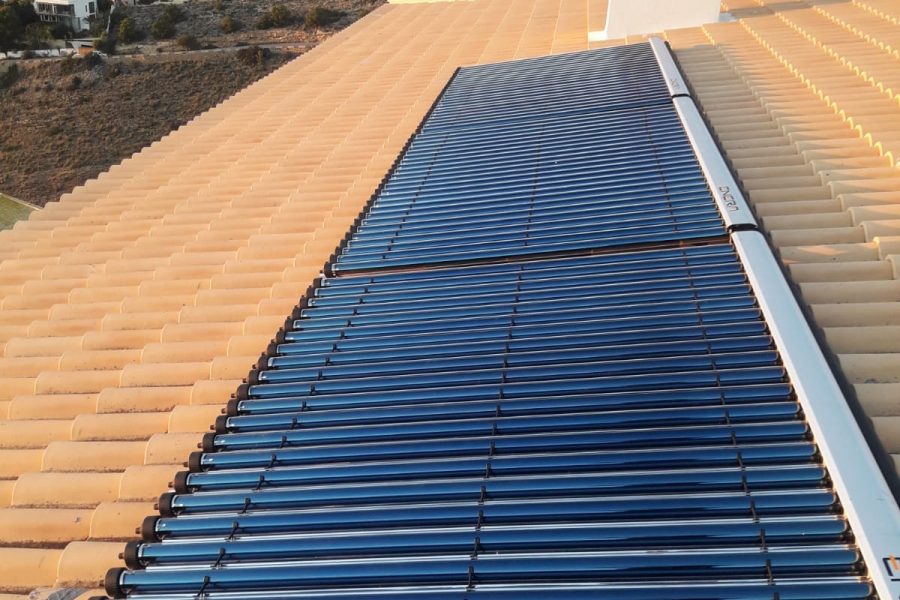 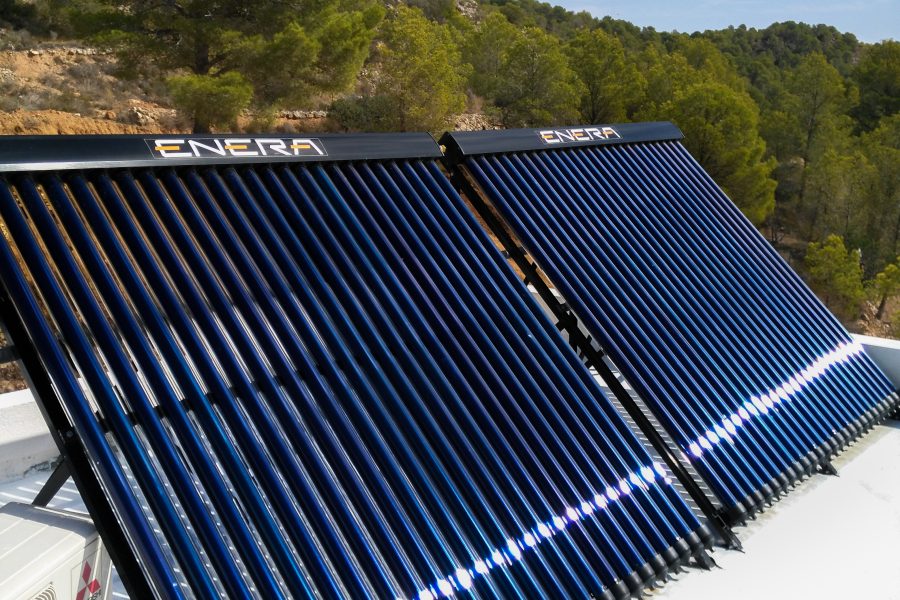